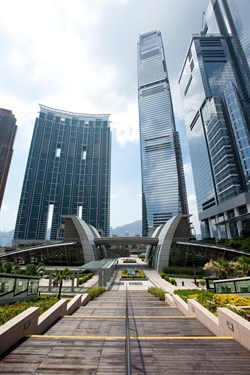 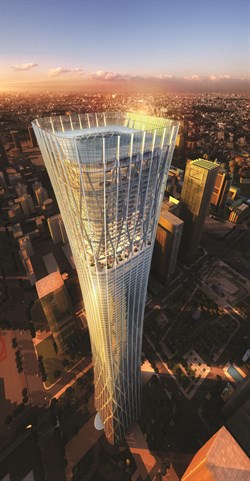 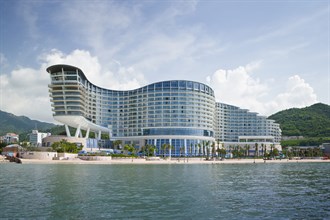 Farrells are internationally recognised architects and urban designers who have delivered award-winning buildings and masterplans throughout the world for over half a century. Our specialism is urban transport and mixed-use developments, often integrated as transit-oriented developments, as well as cultural buildings, institutional master plans, and skyscrapers. We are responsive, imaginative and skilled in design and have a passion for environmental sustainability, using resources wisely and creating resilient communities. 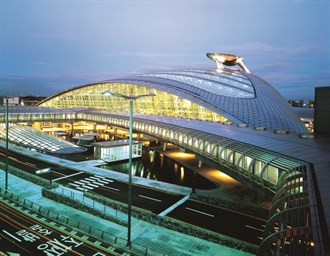 Since our founding in 1965, Farrells have grown to comprise over 200 professionals working from studios in London, Hong Kong, and Shanghai, with additional representation in Singapore and Beijing. Our team is highly cosmopolitan and multilingual, enabling us to readily serve clients around the globe. We hold diverse expertise covering all architectural sectors, urban planning and design, transport planning, interior design, building information modelling (BIM), visualisation, project management, and construction administration.

Farrells’ expansion into Asia began with the establishment of the firm’s Hong Kong office in 1991. Our first commission in Hong Kong was the Peak Tower, the city’s most-visited tourist attraction. Farrells subsequently designed Kowloon Station, the largest stop on Hong Kong’s new airport railway, atop which we planned one of the world’s largest transit-oriented developments, host to the city’s tallest skyscraper. Farrells completed the new British Consulate-General in 1996 – a high-profile commission representing the British Government’s presence in the territory following the transfer of its sovereignty to China in 1997. 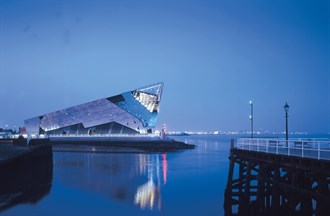 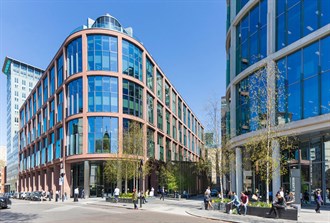 Our interest in sustainable, transport-oriented, high-density development has also resulted in the opportunity to design several super-high-rise towers, including KK100, the tallest tower completed in 2011; China Zun, soon to be the tallest building in Beijing; Vattanac Capital Tower, the first skyscraper in Cambodia; and the ongoing 520-metre Jinan Evergrande IFC. We are also designing numerous multi-tower developments in mainland China, including One Excellence (six towers) and Qianhai Financial Centre (three towers) in Shenzhen, the Xiamen IFC complex (four towers), and the Shanghai Shipyard redevelopment, nearing completion. 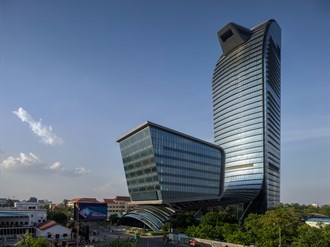 Farrells opened an office in Shanghai in 2011, celebrated 50 years in practice in 2015, and commemorated our 25th year in Hong Kong in 2016. Our recent work in Hong Kong includes Kennedy Town Station, lauded for its people-oriented ground level design that has revitalised a neglected corner of a historic Hong Kong district, as well as the iconic Kennedy Town Swimming Pool. We are also designing the M+ Museum in collaboration with Herzog and de Meuron and Ove Arup and Partners. Located at the crux between a new park and a new urban plaza, this contemporary arts museum will serve as a highly-recognisable beacon for the West Kowloon Cultural District, a massive new arts district being built under a Development Plan also produced by Farrells.